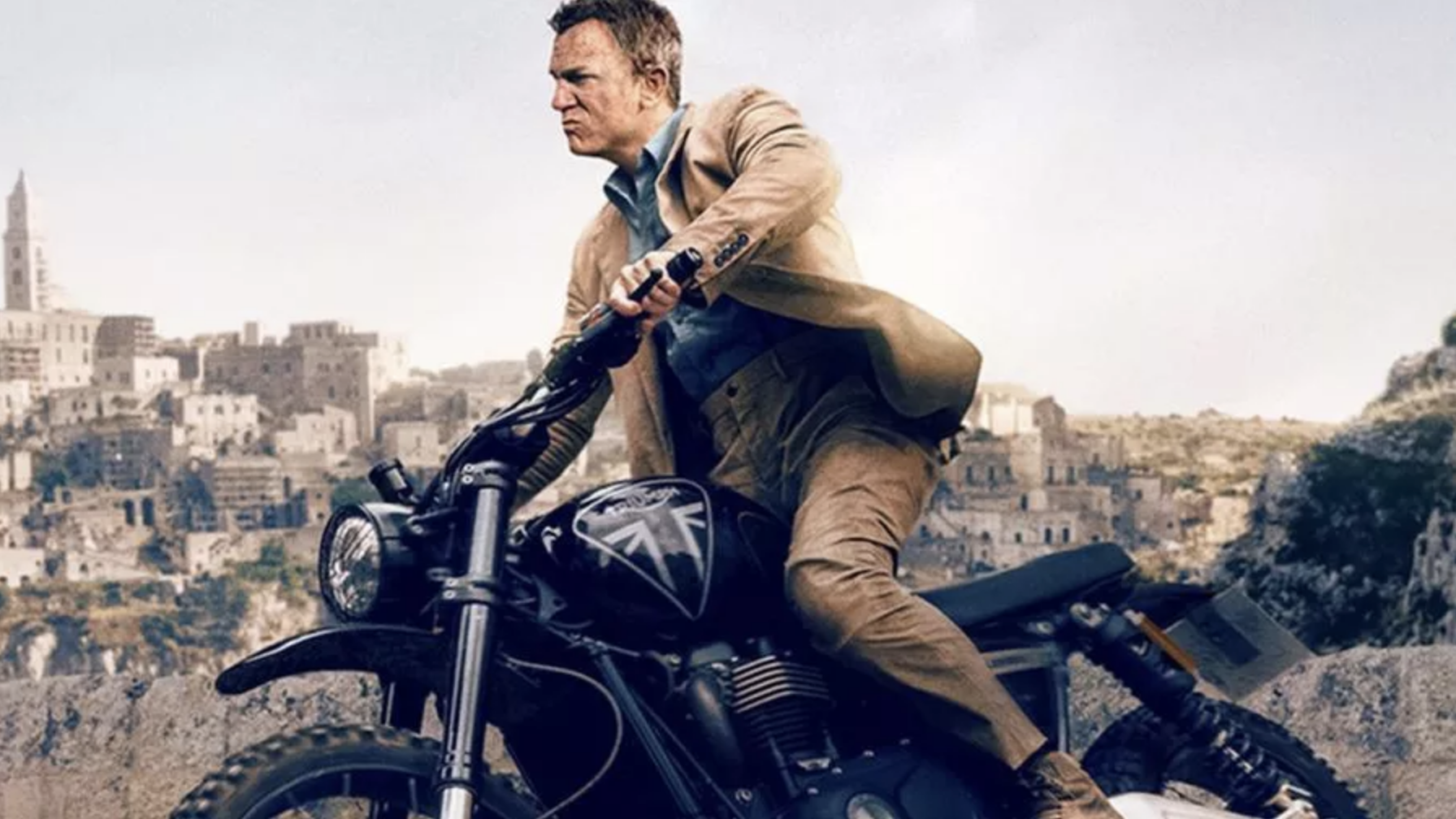 007. No Time to Die
On the Footsteps of James Bond in Matera

James Bond movies have always captured our imaginations.
We planned a tour to take you on the James Bond footsteps in Matera and let you feel like the most popular 007 in movie history.

The tour retraces different locations from the shooting that took place between August and September 2019 in the center of Matera and in the Rock Churches Park.

It will take you to Piazza Vittorio Veneto, Piazza San Giovanni and via Madonna delle Virtù, places of chases and shootings aboard the inevitable Aston Martin.
You will reach the medieval Civita and stop on the panoramic point of Piazza Duomo, where one of the most spectacular scenes was shot, in which a motorbike arrives running on the square with an acrobatic jump.

The tour will continue along the staircase of Via Muro where the two leading actors, Daniel Craig and Léa Seydoux, have shot intimate scenes with the breathtaking scenery of the Sasso Caveoso. Via Muro and its dusty chalk buildings are regular screens, they were already a set for Mel Gibson’s “The Passion of the Christ” and for the Ben Hur remake with Morgan Freeman.

During the tour you will also view some home movies shot during filming.

Don’t miss this great opportunity!
Plan your holiday in Matera and act like James Bond: book a three nights stay and the “On the Footsteps of James Bond in Matera Tour”.